"Nearly every planet and star having atmospheric conditions at all approaching those of Barsoom, show forms of animal life nearly identical with you and me."

The term human is surprisingly broad, referring to many species that share certain similarities. Many Barsoomian races can be defined as such. Some races such as the hormad and the kangaroo men are considered half human. 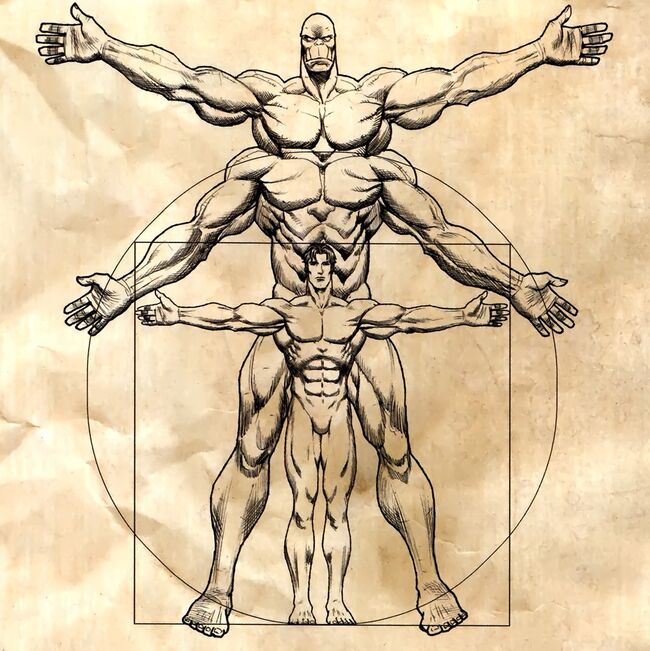 Retrieved from "https://barsoom.fandom.com/wiki/Human?oldid=13385"
Community content is available under CC-BY-SA unless otherwise noted.